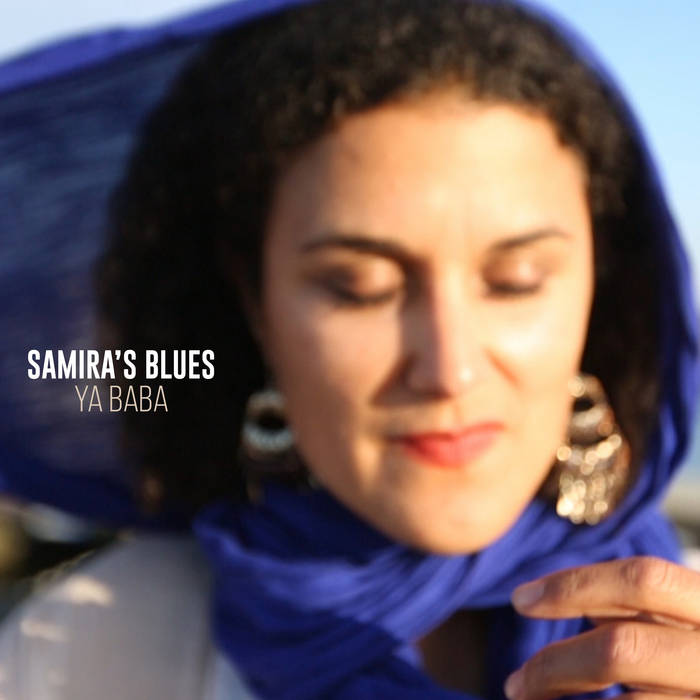 The first song of the album Tarhanin "my love", is released with an official video on Youtube as an ode to the sons of the desert.

Samira Dainan follows the nomadic trail of her ancestors, by living in Morocco's desert, attending ceremonies in the Atlas Mountains and the Sous and joining Gnaoua lilas in Essaouira. Back in Amsterdam she writes and composes songs for her band Samira's Blues.

Since the EP launch in Paradiso Amsterdam, Samira's Blues is fascinating both audience and press from Europe to North Africa. ... more

Bandcamp Daily  your guide to the world of Bandcamp

Cannibal Corpse's George "Corpsegrinder" Fisher stops by for an interview